MOSD Named 2021 Nonprofit of the Year 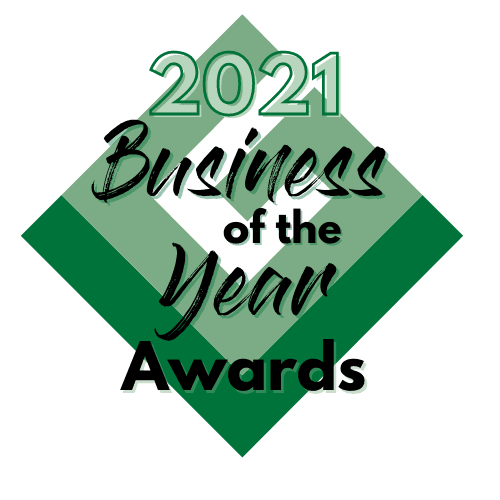 We are thrilled to receive this award and recognition for the amazing work that is being done every day at MOSD.   MOSD competed against many of the areas highest performing non-profits in this competitive process.   The contest was judged by outside third-party evaluators from SCORE Memphis who reviewed the applications and presentations of all entrants.  The judges were amazed at the high quality of education that students receive at MOSD and all of the extra energy, love, and attention that the teachers and staff pour into the students on a daily basis.  They were especially touched by the moving video and testimony of parents of former students who expressed what a godsend MOSD has been to their family and how life-changing the experience was for their child.

MOSD was presented the award during a formal Awards Luncheon on January 19, 2022 at Ridgeway Country Club.  Development Director, Lindsay Larson, spoke to the audience and accepted the award on behalf of the MOSD Staff and was accompanied at the luncheon by Shelly Crais, Education Services Director,  Cheyenne Dean, Business Operations Director and Board Members Lindsey Rhea and Doug Cummings.  As a part of the award MOSD will also be featured in an article in the Spring edition of Germantown Magazine.