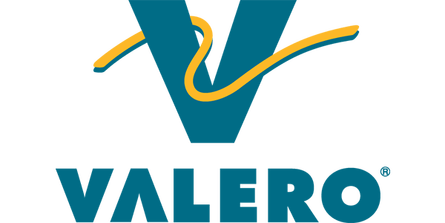 Memphis Oral School for the Deaf received a charitable grant of $20,000 from the Valero Benefit for Children at an awards event hosted by employees of the Valero Memphis Refinery.

Thanks to the overwhelming support of Valero's business partners and sponsors, the Valero Texas Open and Benefit for Children generated more than $15 million in net proceeds this year, which will rank as the most charitable tournament on the PGA Tour for 2019. Funds are distributed to charities throughout the United States where Valero has major operations. With this year's result, the event has raised an all-time total of more than $155 million.

Agencies selected to receive Benefit for Children dollars each year are nominated and reviewed by Valero's employees.